The Word Is Not The Thing 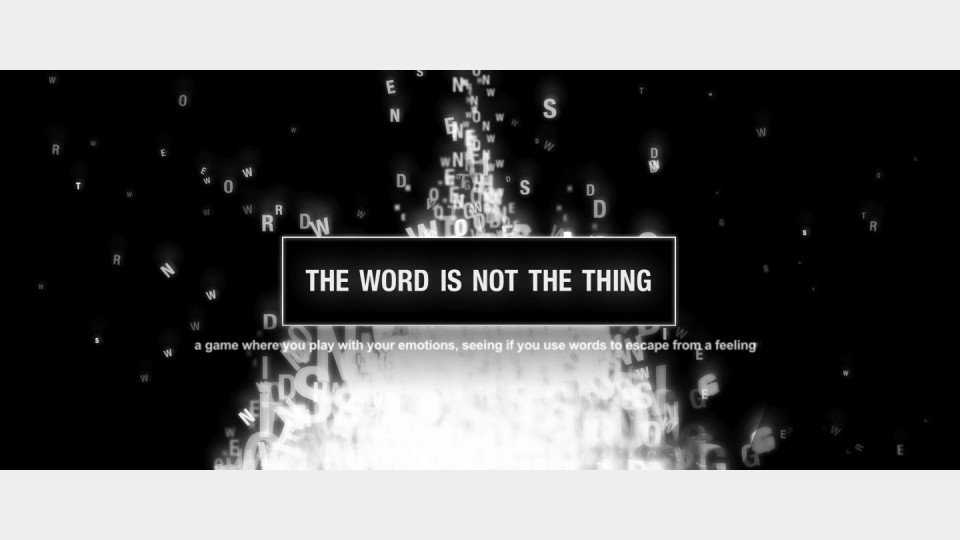 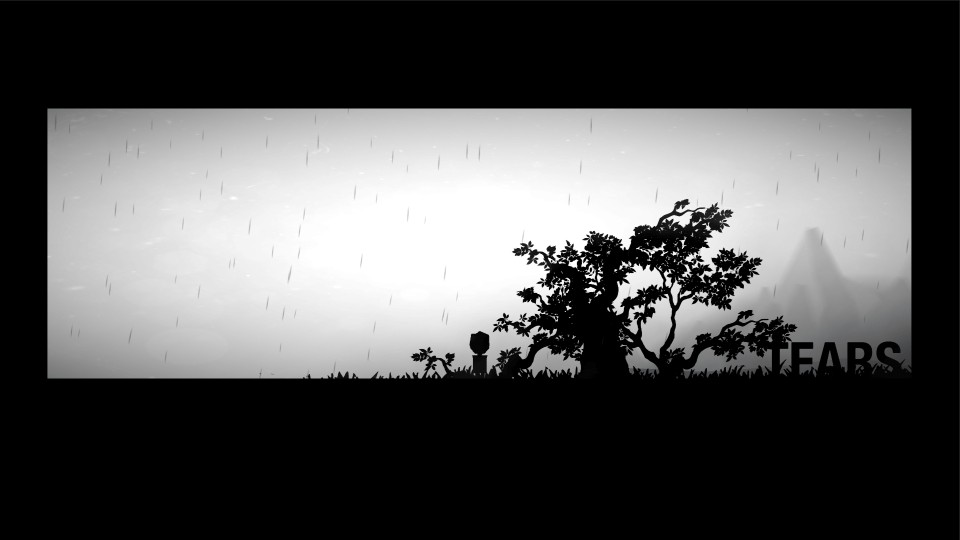 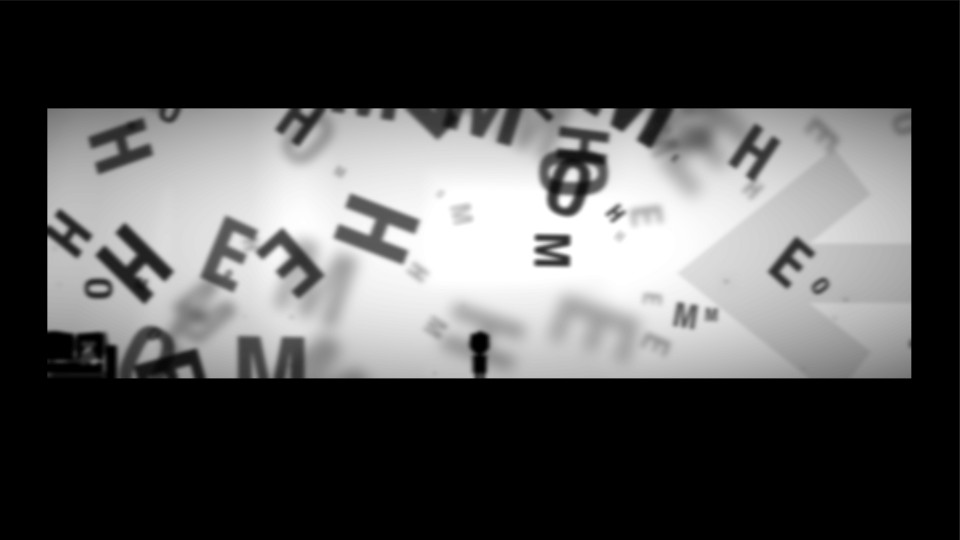 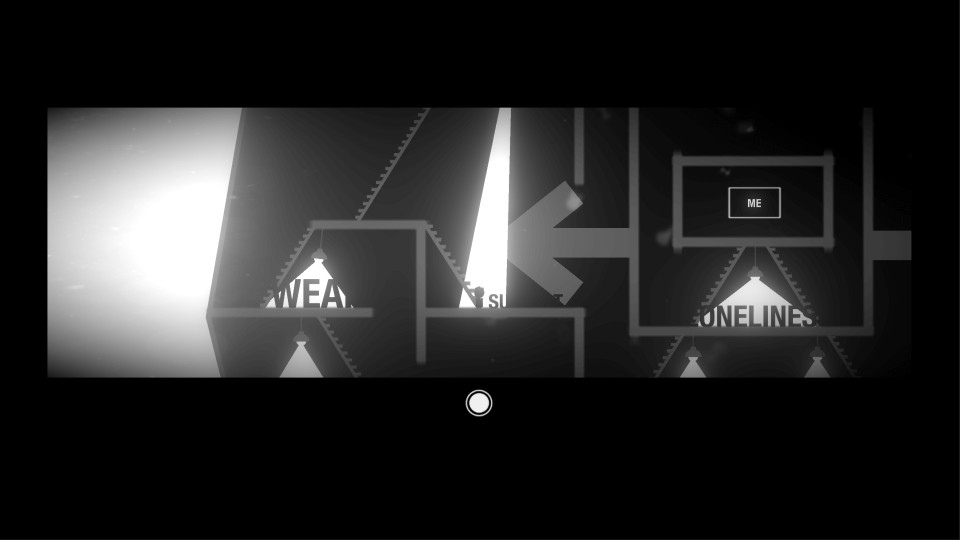 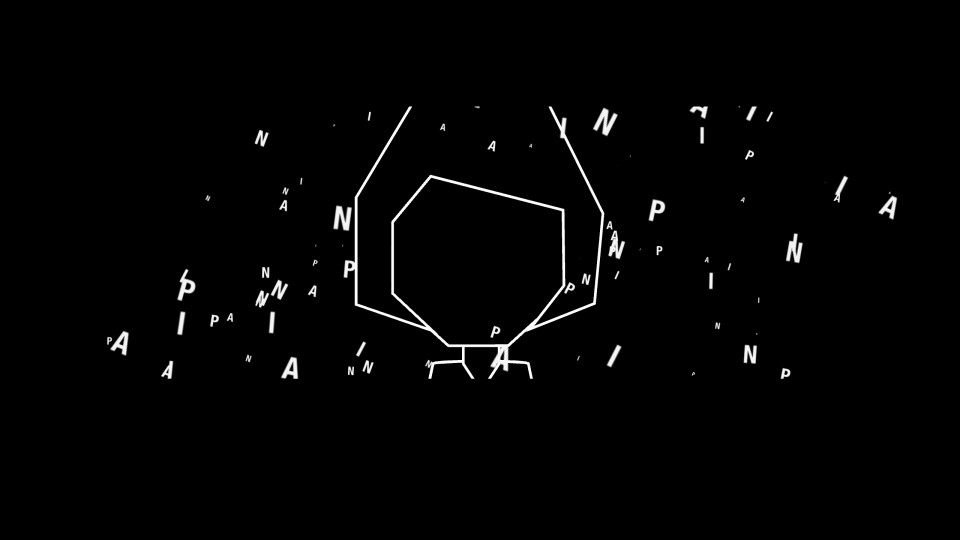 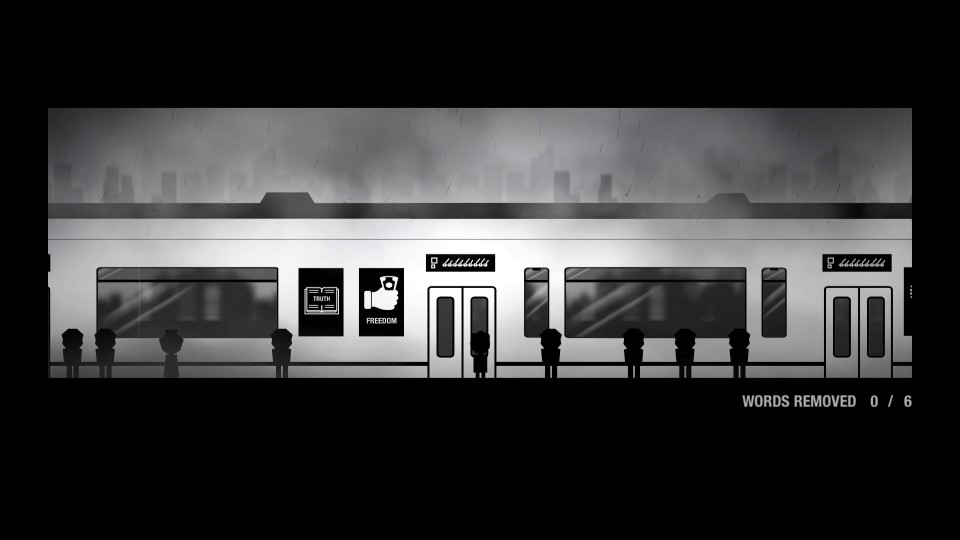 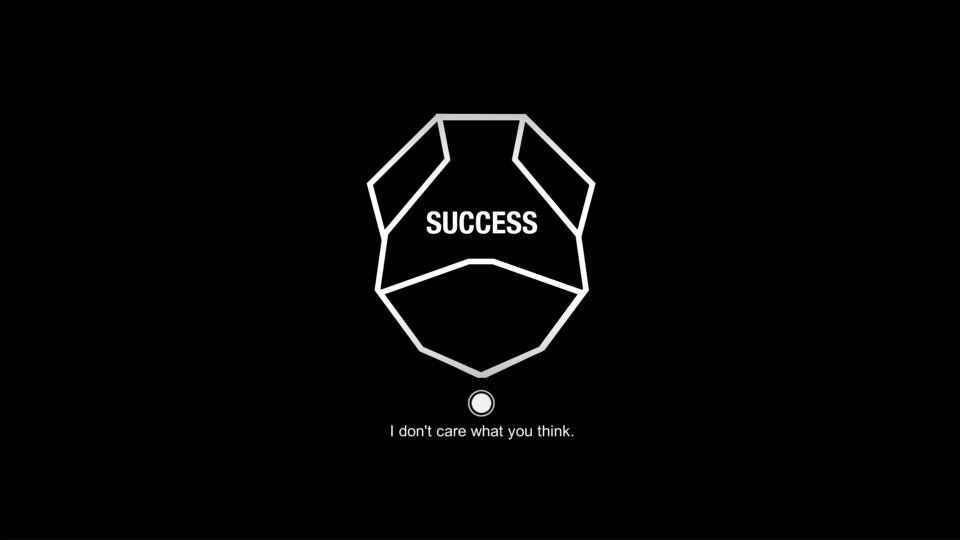 The Word Is Not The Thing - Release Trailer

Imagine a video game where you go into the deep recesses of your mind. The Word Is Not The Thing is a game where you go after the feeling behind the word fear. Set in a minimalistic black and white world, you destroy words and uncover feelings deep inside you.

You've lost your child and your wife has grown distant. She's lost in pain. People only talk about themselves. They're lost in their own escapes from pain. Over 3 days, the sky grows darker, the rain intensifies, and the words you come across increase in emotional intensity.

After having fun destroying words, you come up against the final boss, which is a web of words in which you're caught trying to escape from the same pain as everyone else. In uncovering the final word, you'll either escape with another word, or if something clicked inside your head while playing the game, you'll understand that the word is never the thing.

An experimental game where you play with your emotions, seeing if you use words to escape from a feeling. While exploring fear, your relationship to words, and the emotional effect they have on you, discover what happens when you understand that the word is never the thing.