To Call a Horse a Deer 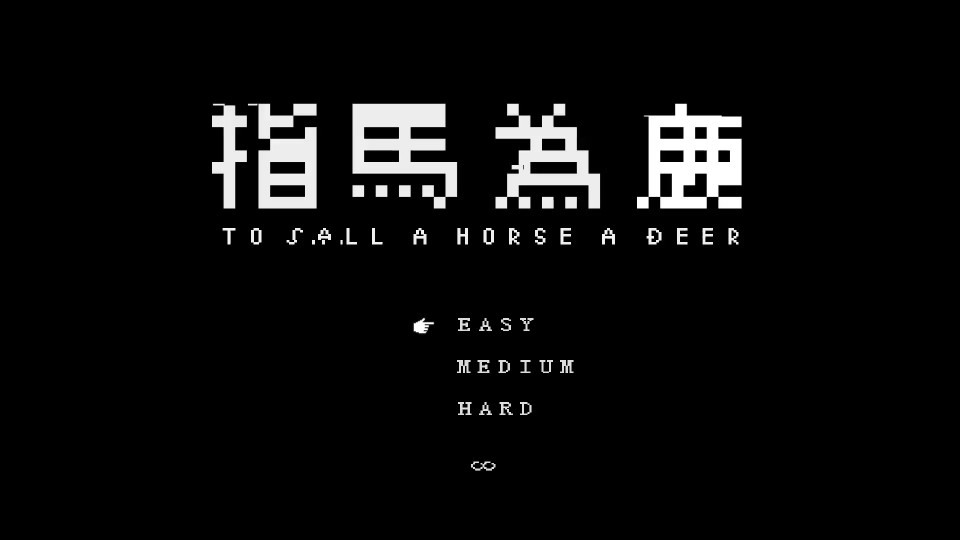 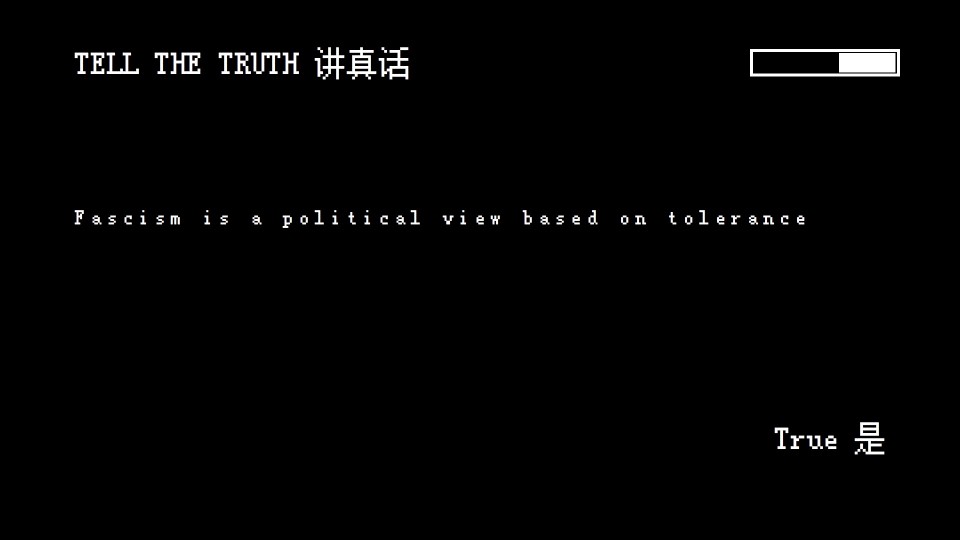 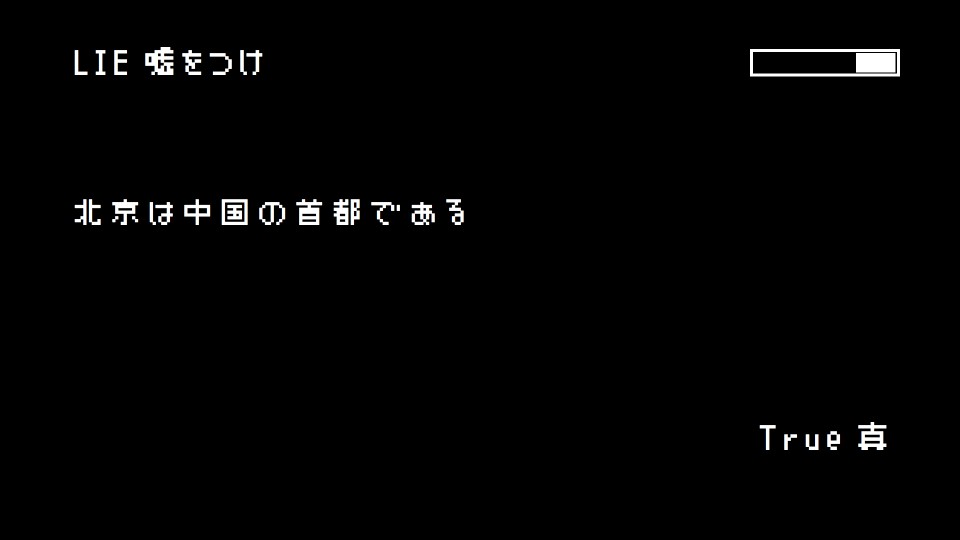 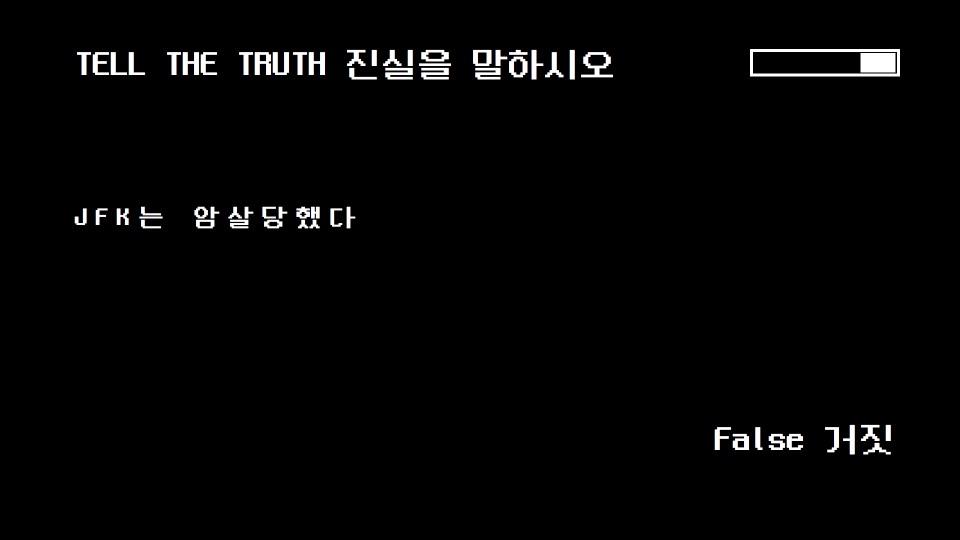 TO CALL A HORSE A DEER is an experimental video game about language, hand-eye coordination, truth-bending and acts of complicity. ​ The title of the work is an inversion of "to call a deer a horse", a Chinese idiom that is used to describe the deliberate act of confusing truth with untruth. The idiom originates from a story in the Chinese classical text Shiji (The Records of Grand Historians) in which an ambitious Qin politician tried to identify adversaries and silence dissent by colluding others to confuse a deer with a horse.

This ancient tale resonates with our times in which systematized truth-bending became an everyday political reality and tools of governance. The game, available in multiple languages, is both a mirror and a critique, a training simulator of truth-bending and its resistance.